We had a fabulous range of electives happening across the school this term.

To plan our electives this year we asked our students for some ideas for different electives they would like us to run. We were given a very diverse range of ideas, which was fabulous. From that, teachers chose a number of broad options that students could opt into, such as sports, visual arts, expressive arts, construction, technology, and food technology. Once the larger groups were organised, smaller groups were formed with more specific options, based on the suggestions from our students.

We have had a broad array of activities and learning happening, from drama and French knitting to creating circuits and constructing robots. As you head around the school during elective time, there is a very buzzy atmosphere and a huge level of engagement in the different kinds of learning happening.

What students are saying about their electives

Rufus in Koru Hub loves his sports elective, and he really likes learning to do tricks with a basketball. He is very focused on getting a ball through the hoop - he thinks it is really hard and he hasn’t managed it yet, but he is confident that he will if he keeps trying. Declan in Harakeke also enjoys the sport elective, because you get to go outside and play, which is his favourite thing to do. He has scored a lot of baskets so far, and he is looking forward to getting even more. He enjoys that you can still play sports games even if it is raining, because Pōhutukawa Hub clear the hall for their elective.

Arts seem to be very popular in electives. Lucia in Pōhutukawa is brimming with enthusiasm for her drama and expression elective - “It makes me want to rethink drama!” She loves that they get to work with tamariki of all ages, and you get a chance to meet people from different hubs. They make plays and video them, practicing expressive acting and writing scripts. She enjoys seeing the creations from different groups, “It’s really nice because you can see everyone else’s ideas and plays at the end.” Rosie from Pōhutukawa also loves her art elective, although she is focusing on visual art. She has tried three different kinds of visual art so far - crayon art, making slime, and painting. Her favourite so far has been crayon art, because she would never get to melt wax with the iron at home. She had seen people creating pictures by folding over paper with paint on it, but she had never seen it done with wax crayon before.

The technology elective group has a range of different technology resources available for students to use and explore. Ellie in Harakeke likes that one student can be using the Brainbox equipment, and another person can be coding a Sphero, and they can talk together about it while trying different things. She likes the Brainbox best - a box with different parts that you can use to make a circuit board, adding something like a light bulb or a propeller to make it run. Caden from Pōhutukawa Hub agrees with her around enjoying the range of different equipment. He has used WhyBricks, Sphero, Edison, and Scratch Junior, but his favourite so far is using the Sphero. They are small balls you can code using an ipad. You can do lots of different things with them such as programming them to move in different ways, and playing mini games with them. With the technology they are using in electives, JD in Harakeke Hub thinks they are really useful for helping children to learn - “If you don’t know how to use technology, this can all help you to try it.”

One of the ever-popular electives is cooking and baking. Kaiako (teachers) have put a slight spin on it this term, presenting it as food technology, rather than straight baking. As part of this, children learn about food safety, preparation and hygiene. As a group they rotate around three different food activities in each session, covering a wide array of recipes, such as making wraps, fruit kebabs, sandwiches, soup, muffins, pancakes and more. Matilda in Harakeke really enjoyed making some different things, and particularly enjoyed fruit kebabs because she loves all different kinds of fruit. Rohan from Koru Hub was really looking forward to trying the banana muffins he made, and even offered to share one with me.

In the myth busters elective ākonga (students) were exploring a range of science ideas and theories. Sid from Koru loves learning new ideas, and he now knows that if you have a really really strong light it can go right up into the sky!

All in all, a busy and exciting set of electives, with lots of learning, new things tried and friendships created. Thanks to all of our fantastic kaiako (teacher)  who are trying their hands at lots of different activities, and a special thanks to Jenny, for running a parent-led elective this term.

We are excited to see what exciting things are on offer for our term 3 electives. 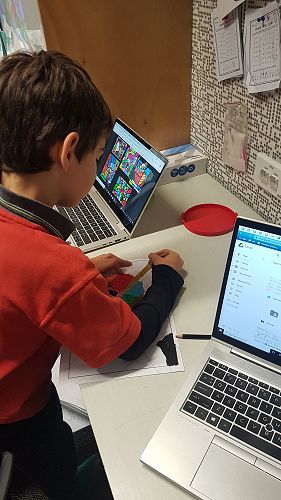 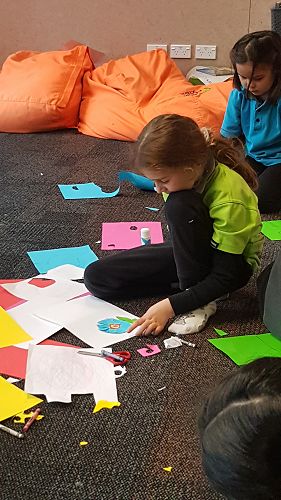 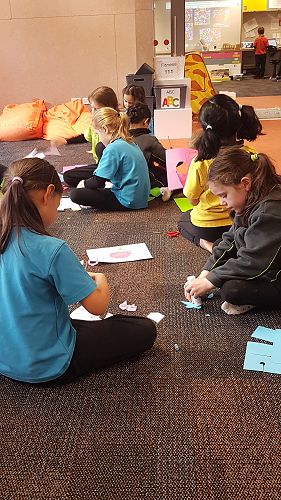 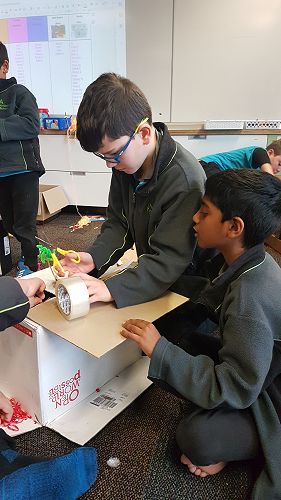 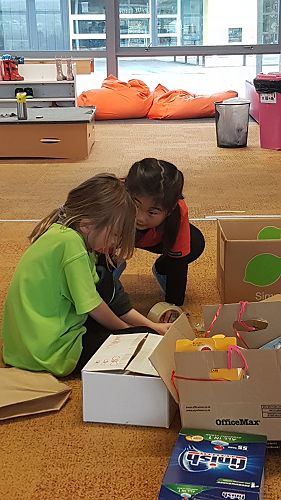 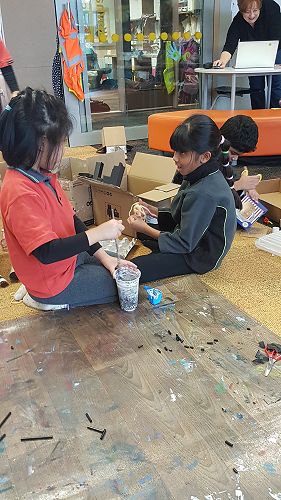 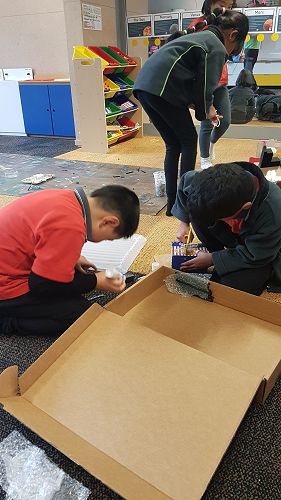 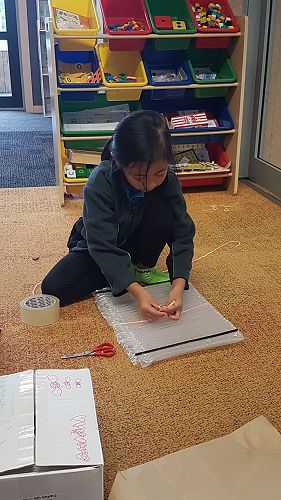 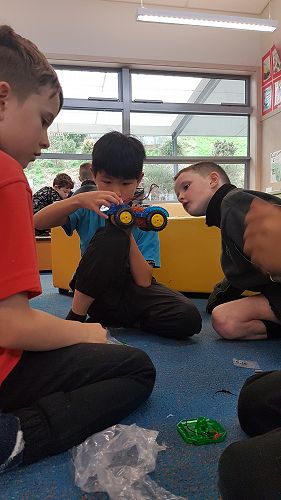 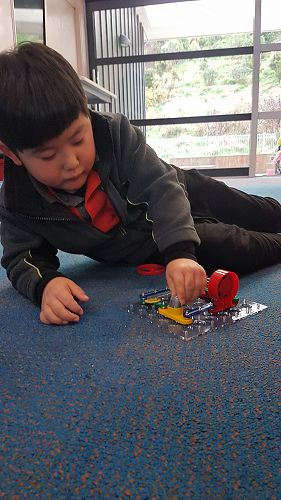 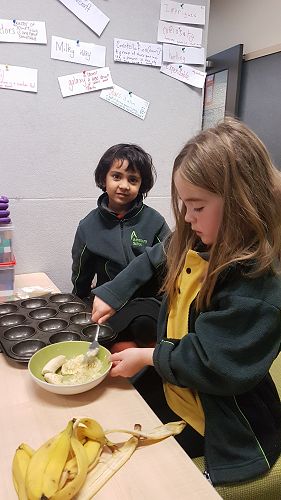 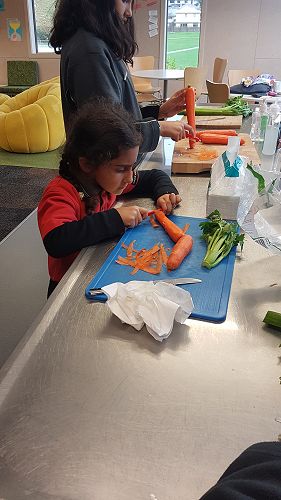 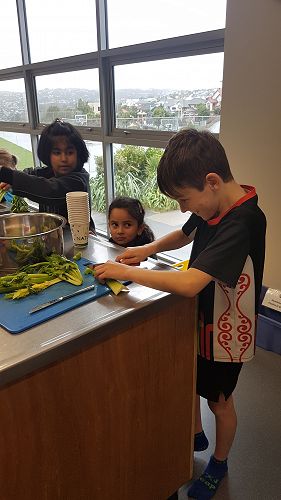 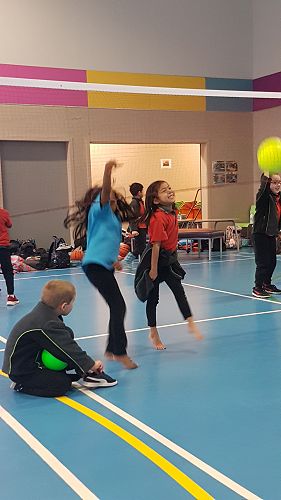 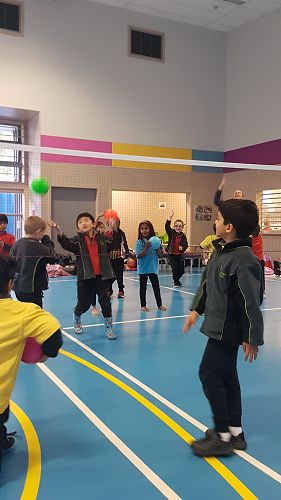 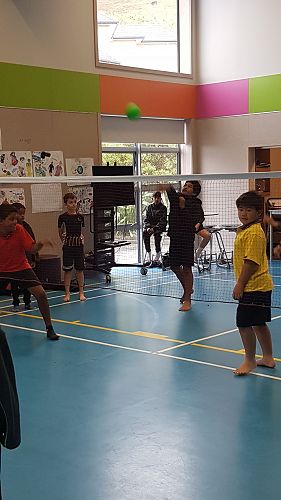 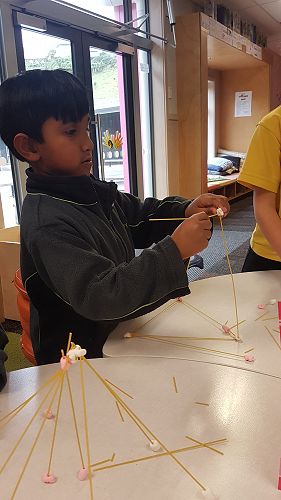 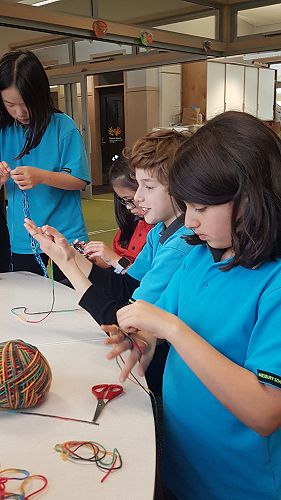 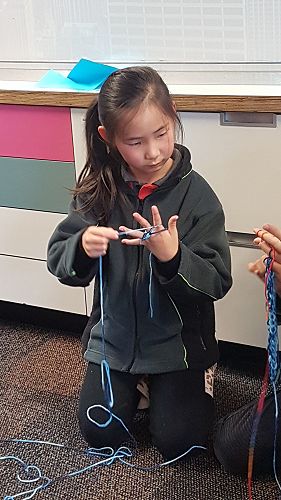 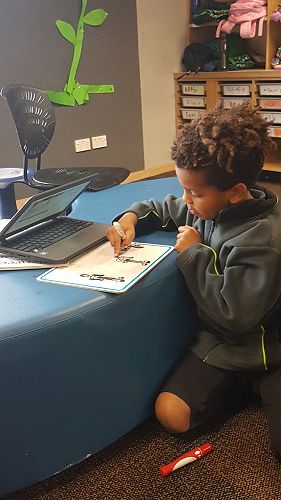 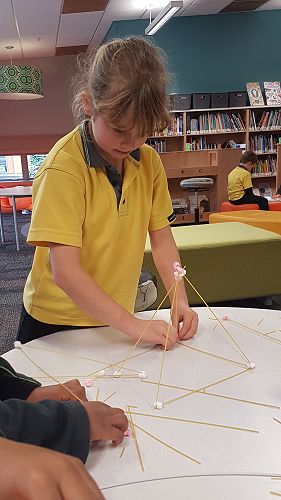 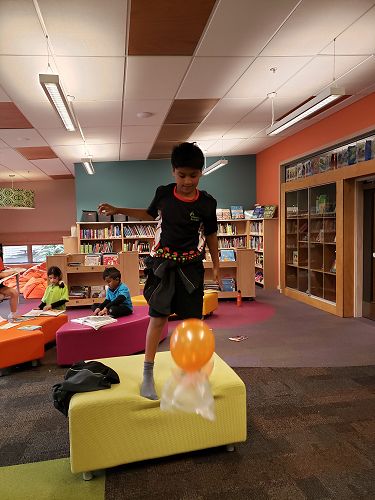 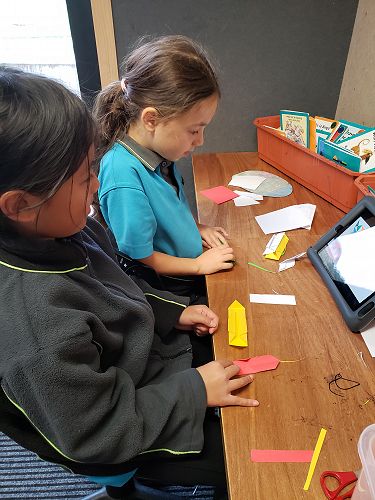 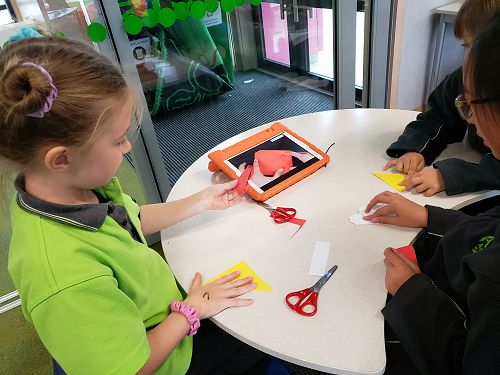 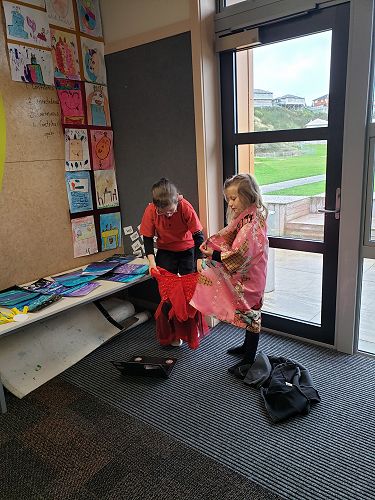 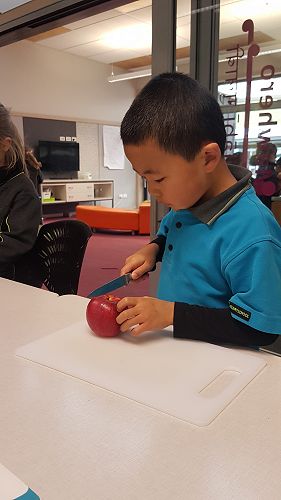 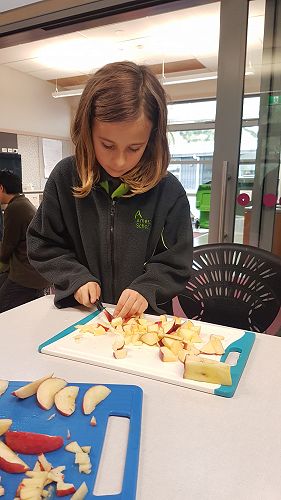 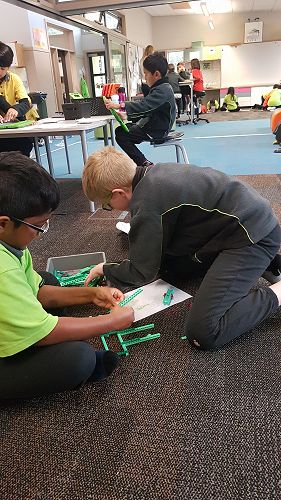