This term's Learning Celebration had a bit of everything:

With a large number of whanau present the Learning Celebration was very well led by our MCs Lorenzo, Drew and Charlie

After the school waiata, a number of students from the co-curricular classes showed off their talents - musically and drama-wise

Following that drama, the four recipients of the Amesbury Awesomeness Awards were announced. To find out who they were you will need to read this article

After those dramatic reveals it was time to say some good-byes to people who have been with the school since before the school opened.

First up was Mike. Urs had the honour of farewelling Mike (or Michael as he prefers to be known), one of Amesbury's original teachers. He and his wife Chrissy, who is also a teacher at the school, are leaving to teach in Myanmar. We wish them well for their new and exciting life and experiences.

Lesley then formally farewelled Angela who has been an Associate Principal since before the school opened. Angela is moving into her own business but is not completely lost to Amesbury as she will continue to do some regular part-time work for the school.

There was just time left for a passionate haka for the Amesbury Awesomeness Awardees and those being farewelled, as well as a fun song from the band. 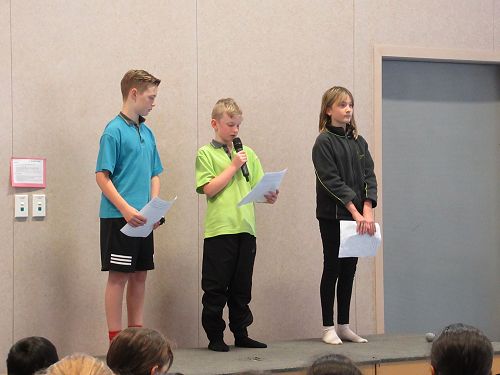 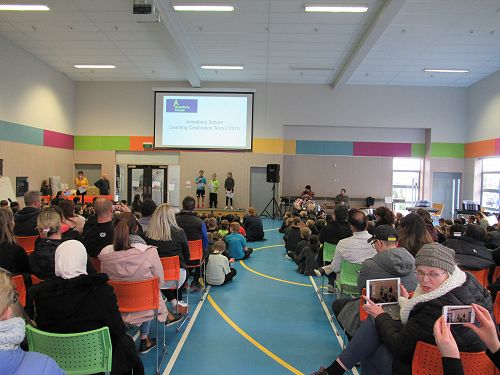 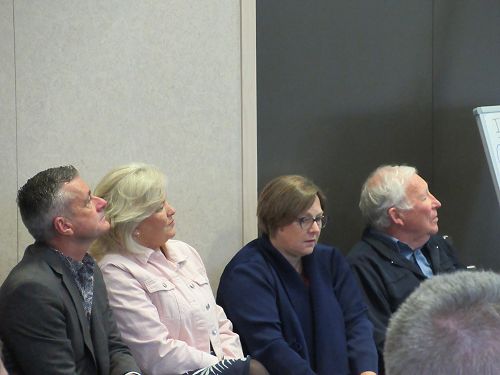 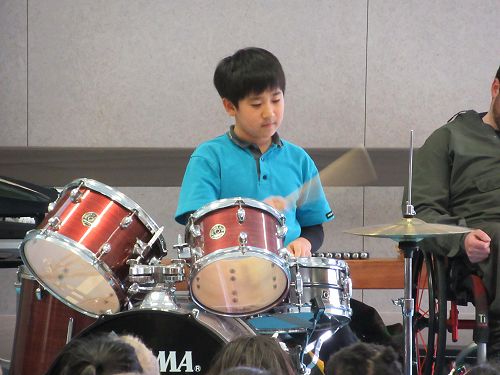 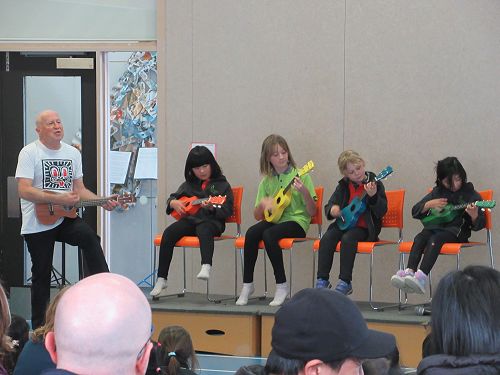 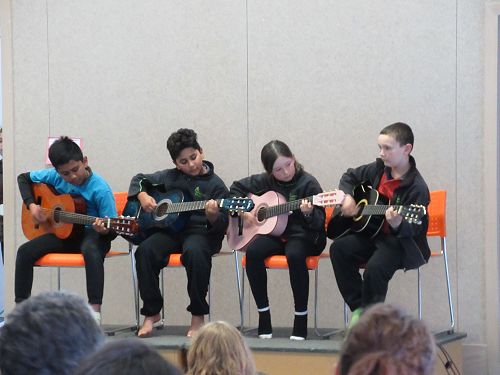 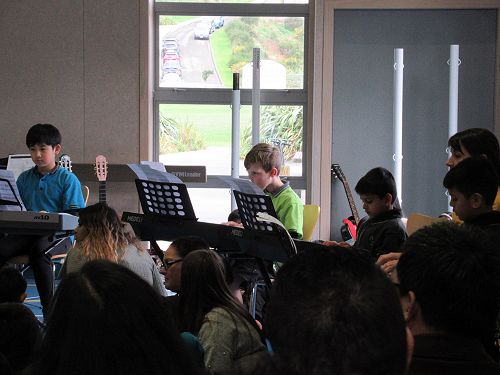 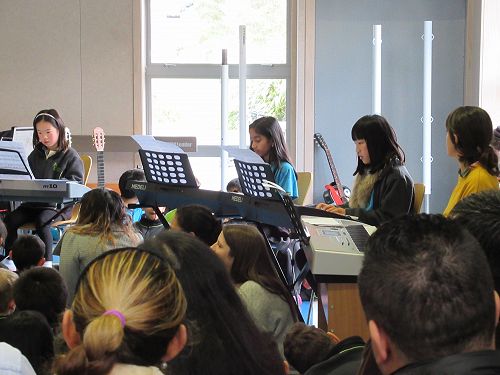 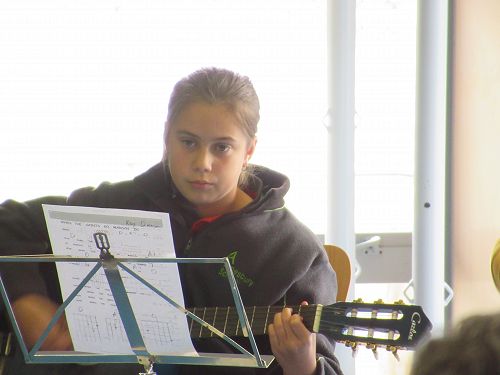 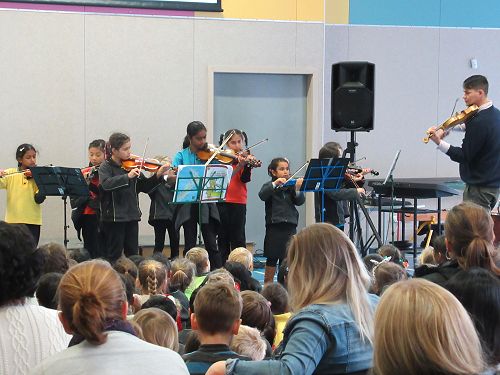 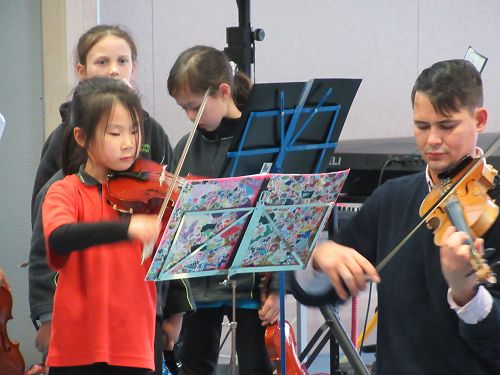 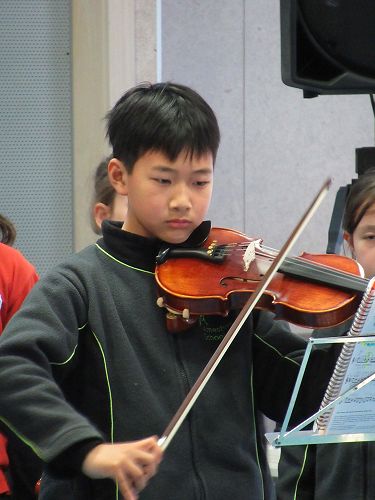 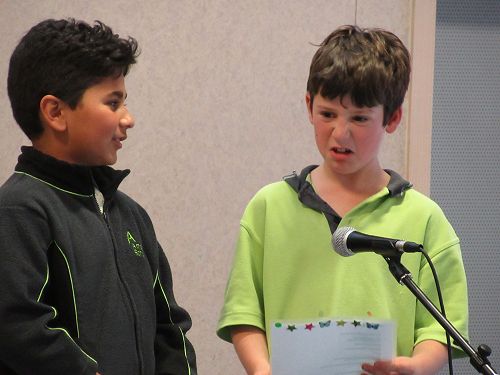 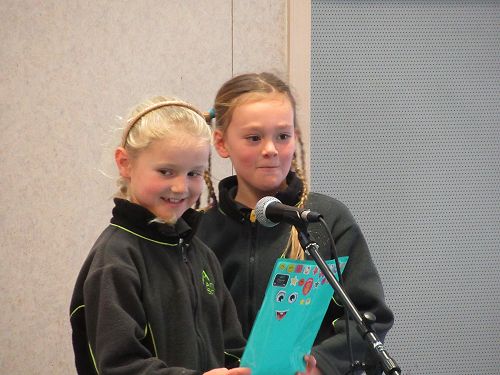 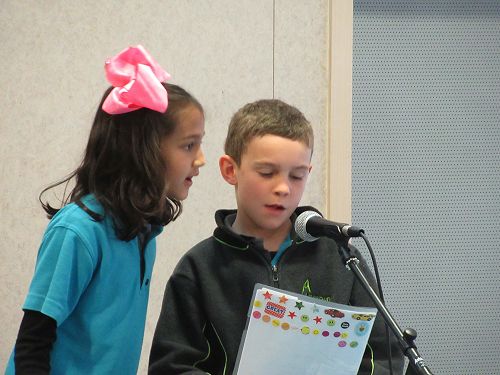 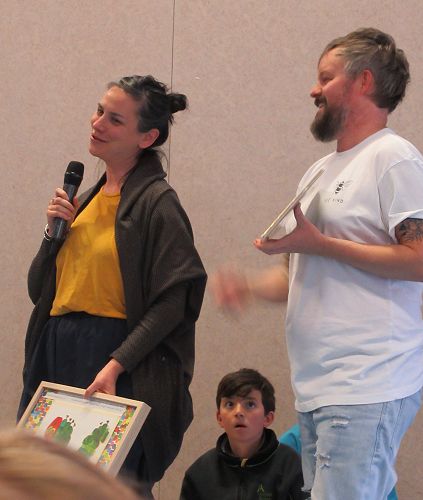 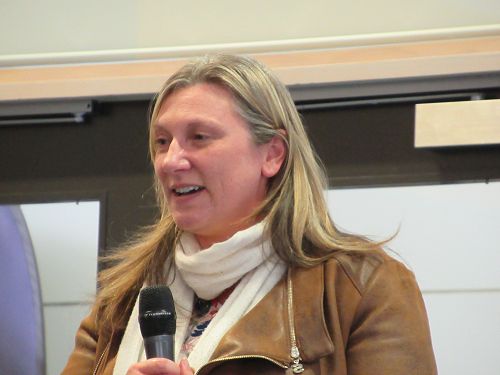 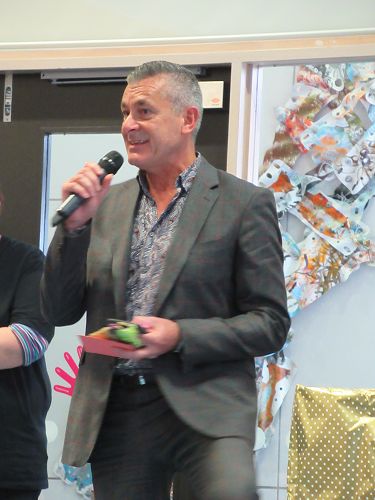 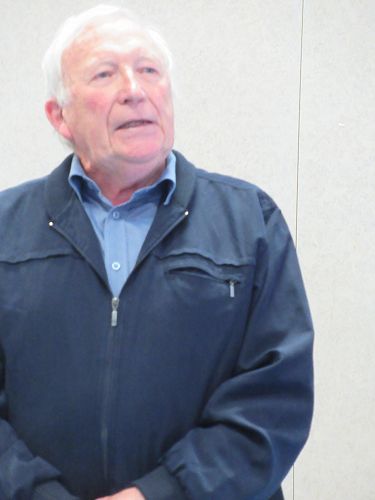 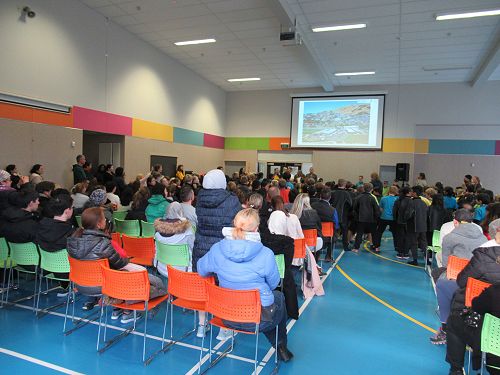 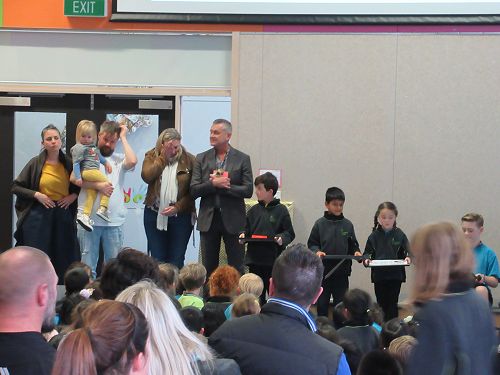 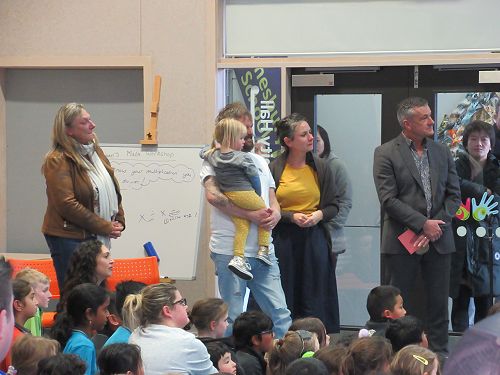 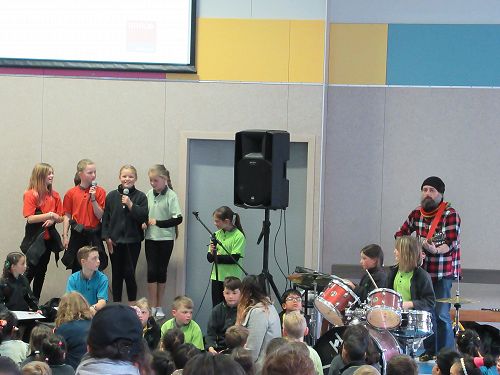