Matariki is the Mori name for the cluster of stars also known as the Pleiades. It rises in mid-winter and for many Mori, it heralds the start of a new year.

At Amesbury School we celebrated the start of Matariki this year on Tuesday by coming together early in the morning to star gaze, find out a little more about Matariki, do some crafts and activities linked to Matariki and share kai together.

Matariki is a constellation of nine stars, although only seven of them can actually be seen by the naked eye. The cloud cover made it a little hard to see the actual stars, but a handy star-gazing app on the ipads meant that we could locate lots of different stars and constellations. It took a while to locate Matariki, but we got there in the end! Well done to Jack, whose star-gazing knowledge was invaluable in helping us locate Matariki.

It was a lovely morning. Amaria busted out her fabulous Māori bread (which Māui says is almost as nice as his Aunty's!), and Navy made a huge pot of congee (rice porridge). Along with a wonderful selection of breads, cheese, fruit and yoghurt, it was a fantastic feast.

Huge thanks to Chrissy for organising the event. Big thanks also to Gail for the super catering, and to Navy and Louise for helping with the food. We also appreciate the teachers who turned out early to be part of the event, and all the children and whānau who come along to celebrate with us. 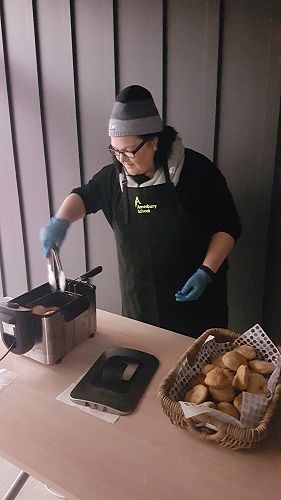 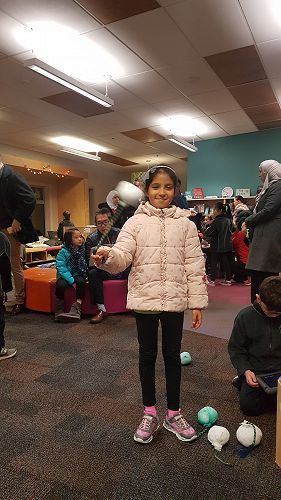 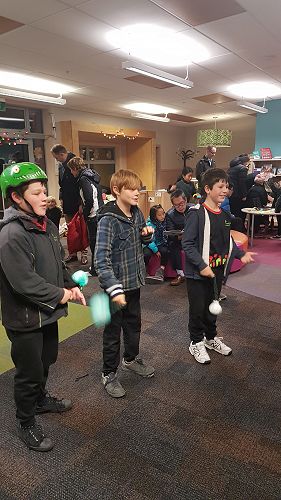 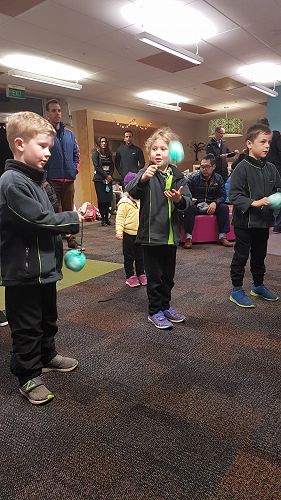 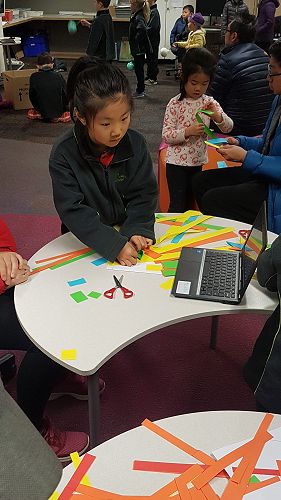 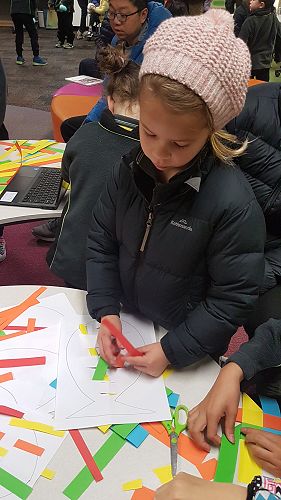 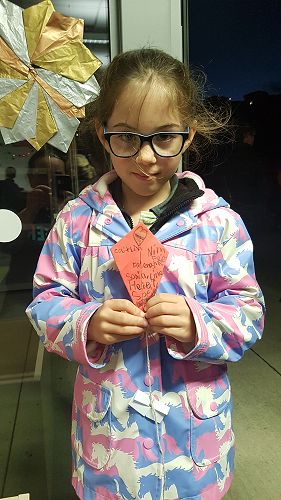 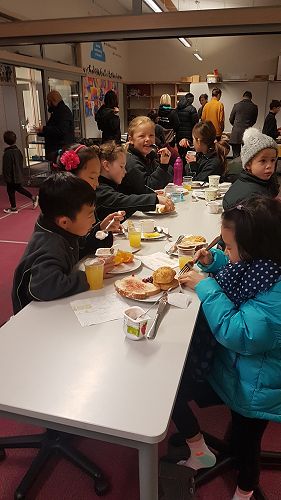 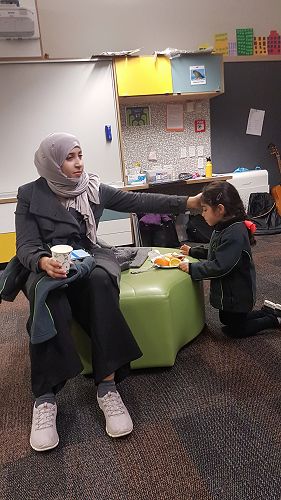 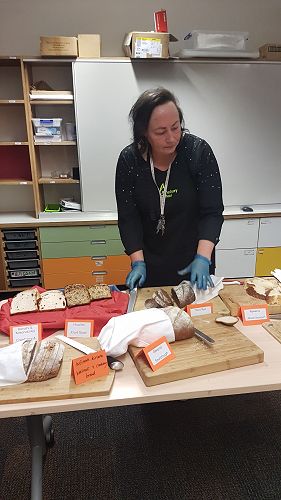