Sonia from Harekeke Hub was the runaway winner in the competition and her prize was a trip for two to Singapore. Not only that she also won $1000 for our school to spend on art supplies.

In second place was Javien from Koru Hub. He won a prize bag with lollies and a $200 Whitcoulls voucher.

All students made lanterns in workshops run in Week 2 this term. Pictures then went online and people voted.

The announcement and prizegiving was due to be held at the Night Market but due to the weather it was held at school instead.

Rather than the $1000 being gobbled up in the art supplies budget we are asking the students for their ideas of what we could purchase.

Pictured below are the prize winners and their families as well a photo of all of the lanterns made by Amesbury children after they were returned for distribution back to their creators. 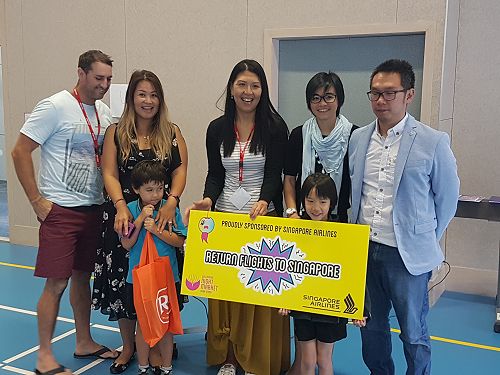 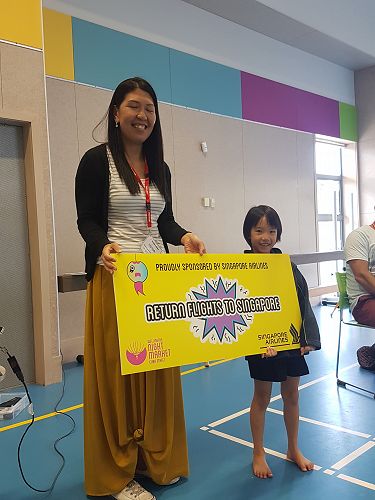 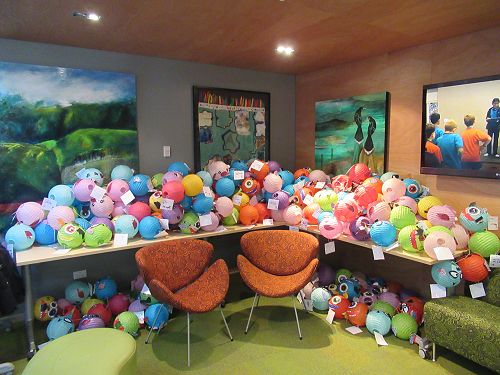