Neala, Olivia, Caitlin and Lexi report on netball for 2018.

We have finished our season. Netball this season has been fun! We think one of the things that makes us good teams is that we communicate well with each other and we have fun training!

We had some very helpful team organisers also known as our coach and our team manager. The managers and the coaches make training really enjoyable. Having trainings helps us learn and we have fun well doing it. Together they helped us have an amazing season that will never be forgotten. At the end of practice we have a game and we put all the skills that we have just learned from the drill into the game.

The Year 5 and 6 grades are competitive grades. The Amesbury Ferns only won two games. We didn’t realise that the competition was going to increase in competition up so much in the Year 6 grades. Most of time when we lost we were only like 1 - 4 goals behind. Although the two games that we did win were the last two games so that really gave us all the positive boost for the end of the season. The Amesbury Pulse is the social netball team of Amesbury School. Again, there were only a couple of wins, but we remained positive throughout the season and kept on trying!

We look forward to another season next year.

On Friday 28th September we had netball prize giving to celebrate the completed netball season. 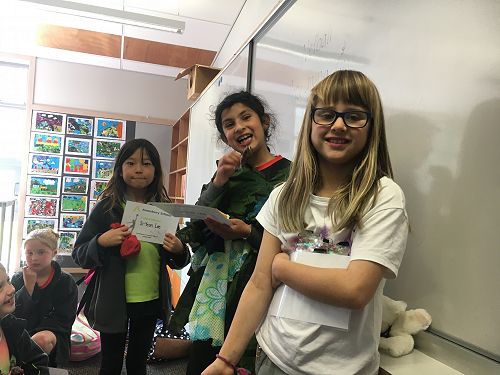 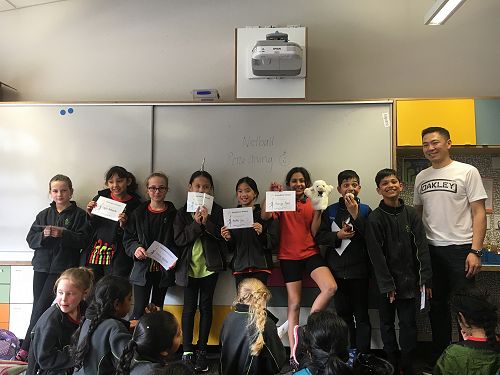 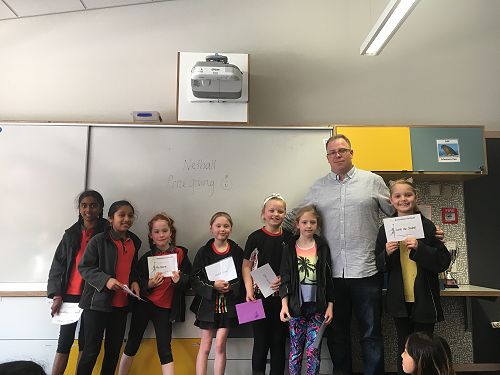 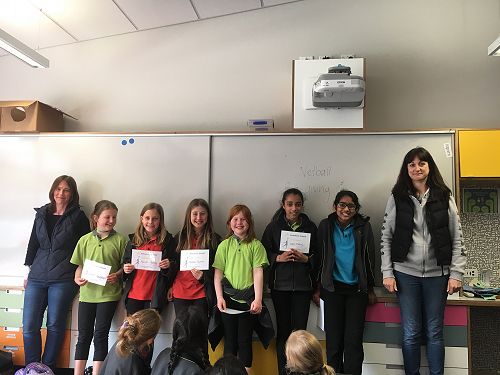