Jayden Does Us proud

Jayden spoke to his old pre-school about ANZAC.

Jayden was invited by his old pre-school last week to give a talk on ANZAC. He shared with his old preschool friends all of the great learnings he had gained at school including such details as what ANZAC means, who and how many were at war and where they landed. He even shared his writings of "The Day in the Life of An ANZAC Soldier".

ANZAC means Australia New Zealand Army Corp. World War 1 happened 100 years ago. There were big battle ships pulling little boats that landed at ANZAC cove. ANZAC cove is in Turkey. There were 81,500 soldiers - these were both ANZACs and Ottomans. Ottomans are the turkish soldiers. The battle was called the Battle for Gallipoli. I think the turkish won.
On Saturday the 25th of April it will be 100 years ago. At school we made a poppy wreath. We made it to remember the dead people at war.

Here are a few photos of Jayden doing us proud. 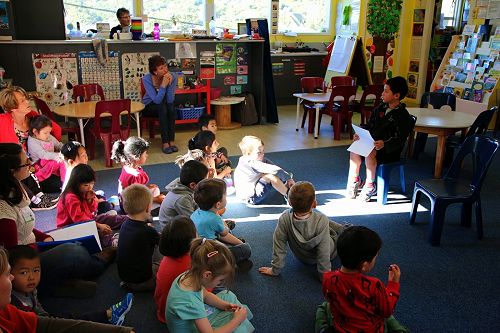 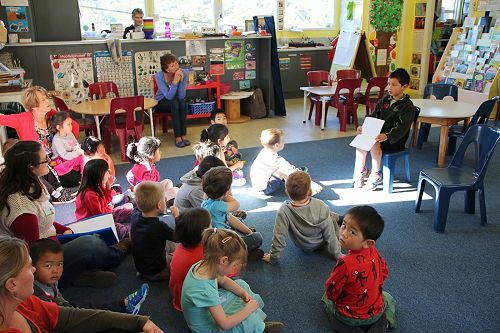 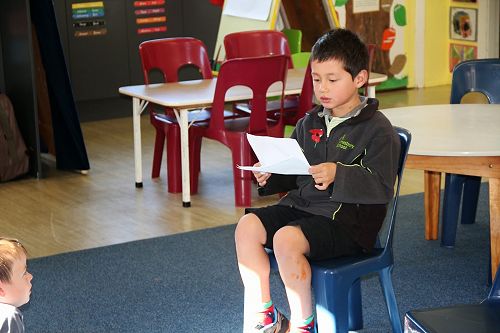