Skills and smiles on the slopes!

We were happy to wake up to another beautiful day on the slopes of Mt Ruapehu.

An unexpected delight was being given the green light for a snowcat adventure ride.  We carefully piled onto the snow cat and made our way further up the mountain to the top of the second tow rope.  On the quiet and untouched slopes above the lodge, we were regaled with the story of Tuwharetoa Te Heuheu Tukino and his gift of the surrounding environment to all the people of Aotearoa.  What a privilege to be in such a magical place and to look back on the past and history of the area!

Tonight we had an impromptu ski camp show / awards ceremony planned and presented by Grace, Arnah, Mischa and Maddie.  Their close observations of everyone resulted in some hilarious awards handed out. Dan won the award for best fail on the tow rope and Vivian won the brightest ski pants on the mountain.

All children present and accounted for - albeit a couple more bruises but great memories to fall asleep to.

See you all tomorrow! 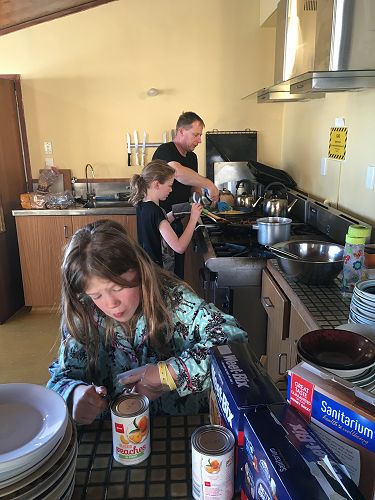 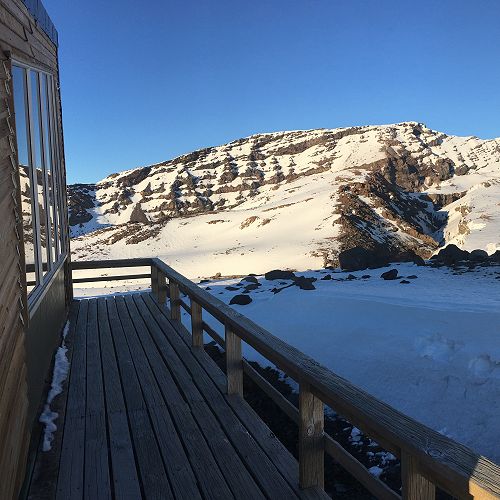 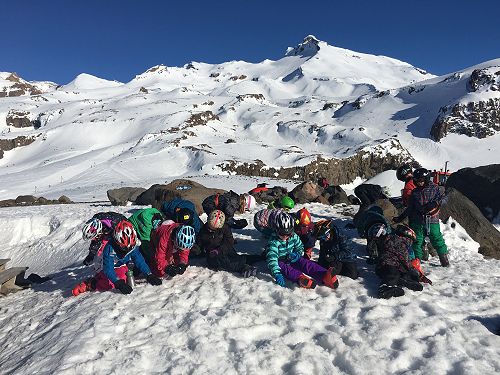 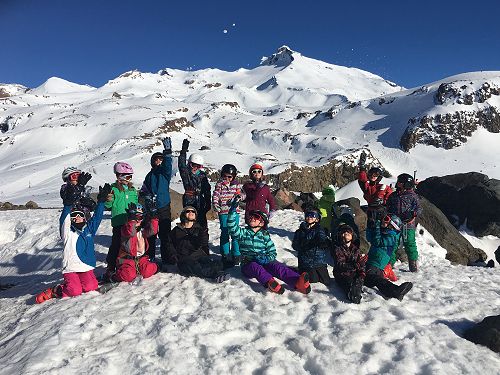 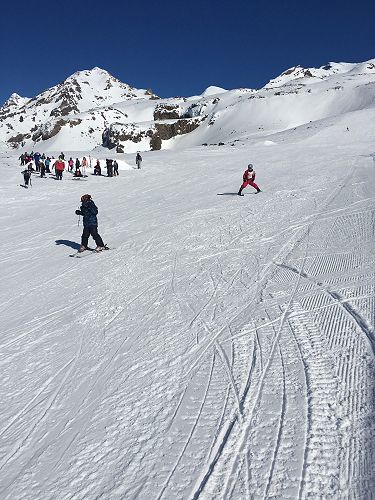 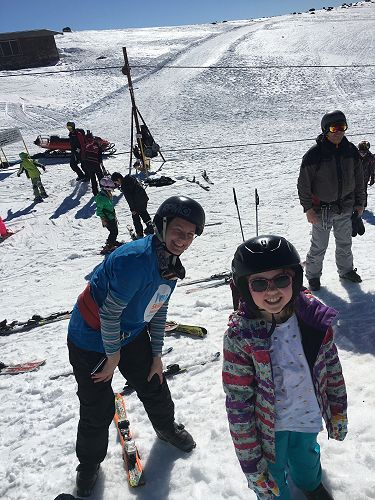 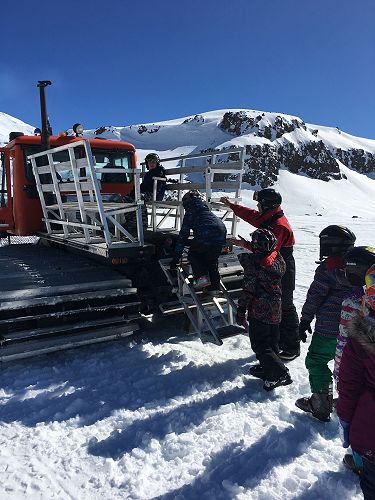 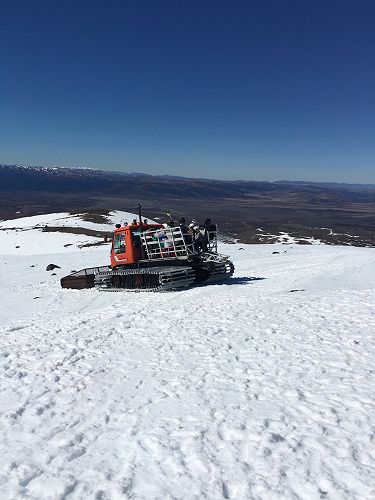 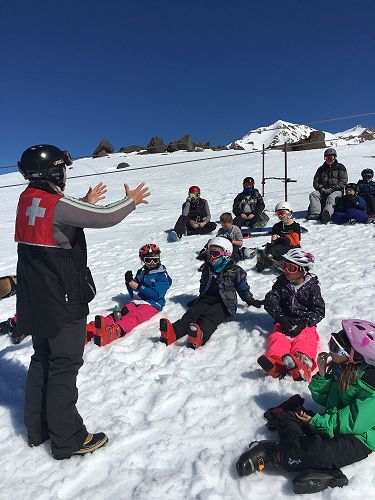 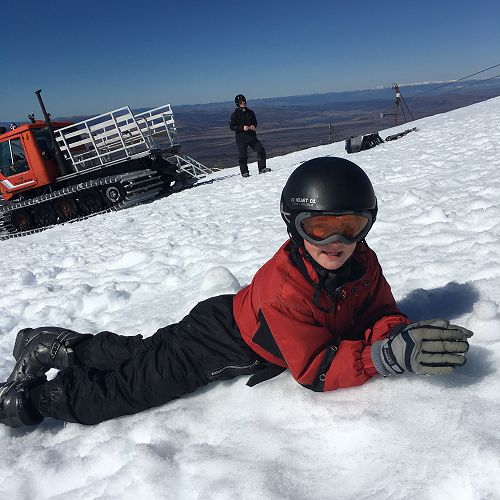 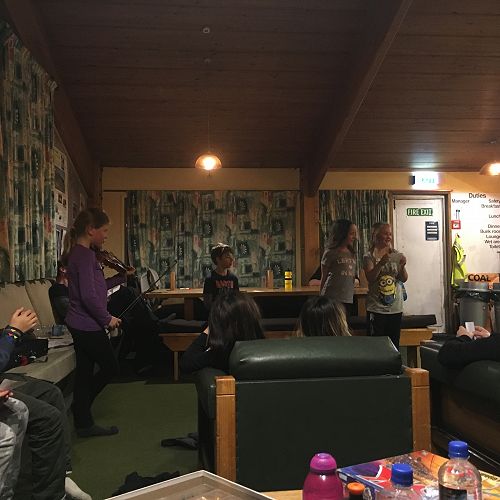 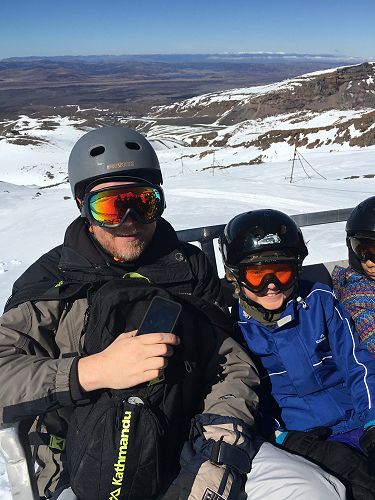