This year we sent a team of 22 athletes to the Northern Zone Cross Country and our results were fantastic.

We spent the morning last Tuesday watching the rain fall heavily outside the school windows. I kept checking my phone to make sure the cross country had not been postponed, but no email came through. At 11am, we wrapped up warm and headed to Nairnville Park for the Northern Zone Cross Country. We were greeted with mud and a bone chilling wind. However, our students were not to be deterred.

The first race saw Kate Yu (Year 5 girl) finish second, just outsprinted by the first place getter. The Year 4 girls and boys races gave as extra excitement with Gracie Hayward sprinting the last 100m to move from 4th to 2nd and Echelon Topp going head-to-head with the eventual winner to finish 2nd in his race. Not far behind Leo zoomed in for an 8th placing. These four athletes will now represent Northern Zone at the Interzone Cross Country on Tuesday 21 June at Grenada North. We wish you all the best.

We would also like to congratulate the rest of the team on their gutsy performances. We were so proud of the effort and stickability you showed.

Finally, we would like to say a massive thank you to the parents who helped with transport, cheered on the sideline and took amazing photos on the day. You also had to brave the horrible weather and we greatly appreciate it. 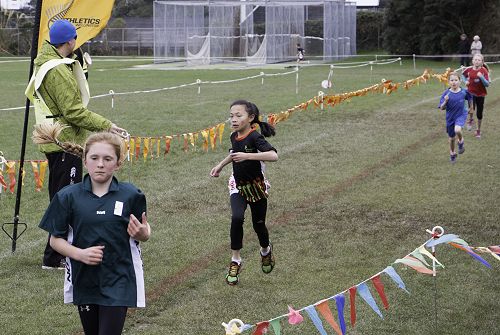 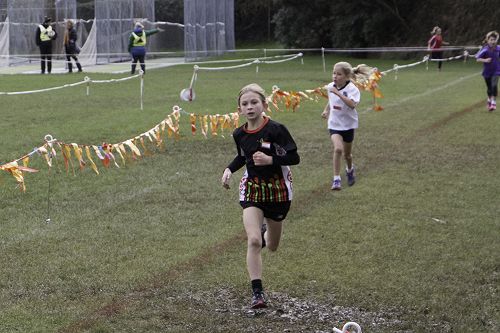 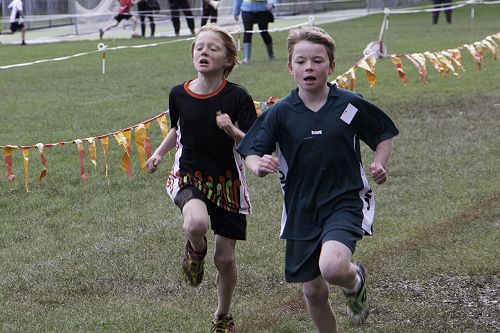 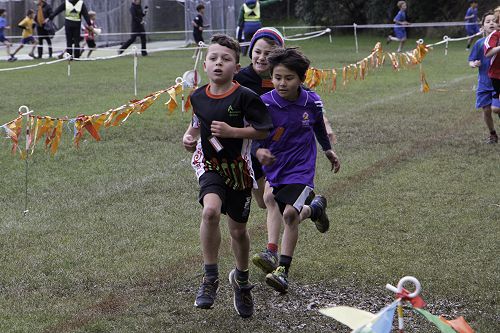