Dates for your diary for our famous women's movie nights for 2016:

Lesley Murrihy and Mary Jane Robiony-Rogers would like to invite you to join them for another of Amesbury School's famous Women's Movie Nights.

Have a sneak preview here: http://www.nziff.co.nz/2015/film/the-wolfpack/ Please note the rating is M.

What to bring? Just yourselves.

Please RSVP: To [email protected] so we know how much cake to make! 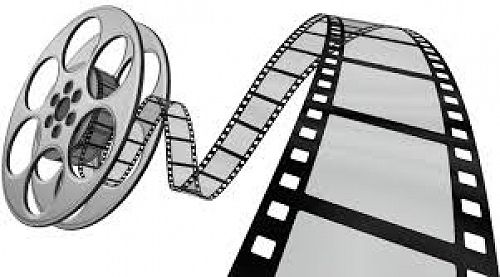