Pulse versus Magic on 4th April at 7.40pm. Would you like todeliver the ball for the first home game of the season? Read on...

H2R are providing the opportunity for the game day ball deliverer for the first home game of the season at the TSB Bank Arena on Monday 4 April 2016 at 7.40pm. Answer the following question and you will be in to win the privilege of delivering the ball at the start of the game, its this simple:

•Answers can be found at www.h2r.co.nz

The winner will receive two tickets to the game and a branded t-shirt from H2R to wear on the night.

Winners must be available to attend the game at 7.40pm on 4 April at the TSB Bank Arena 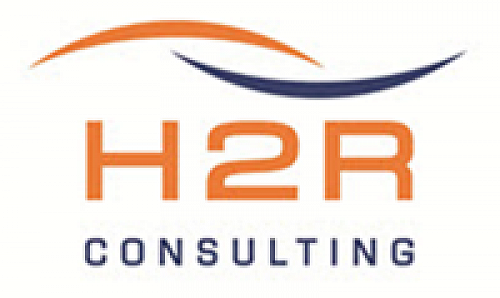 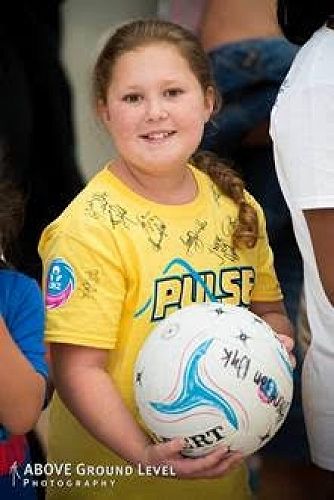