After an initial struggle, the year four Amesbury boys' team quickly found their futsal feet and won by 14.1. What a great effort!

For the first few minutes the boys struggled to get their passing game going. However, they scored their first goal and the floodgates opened. Having found their feet, the boys played very smart futsal - making accurate passes,  occasionally doing overlaps, and finding the gaps. They pressed the opposition hard. Hence they were able to score so many times. A big thanks to Merrick who is coaching and organising the team. It was great to see a number of parents on the sideline.

A standout player for me was Freeman in goal. He had all the right moves and looked like he was born to goalkeep.  I really enjoyed watching this game. All the best for your next one, boys. 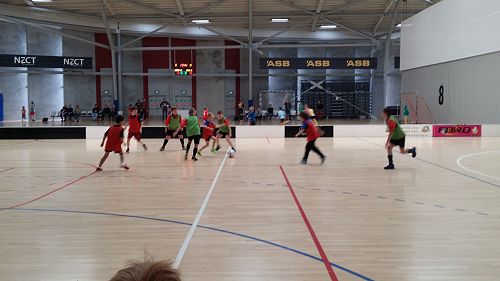 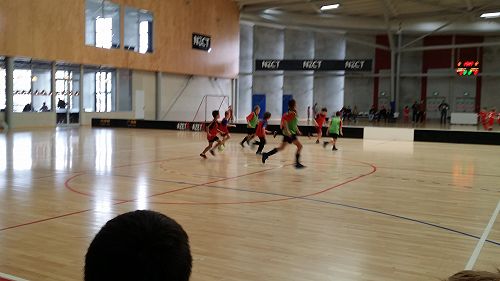 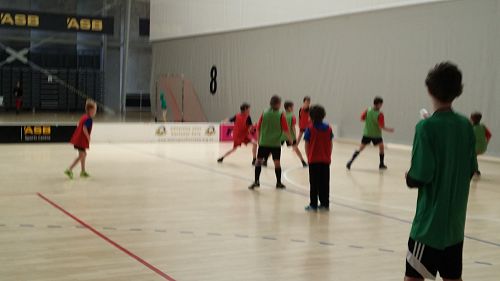 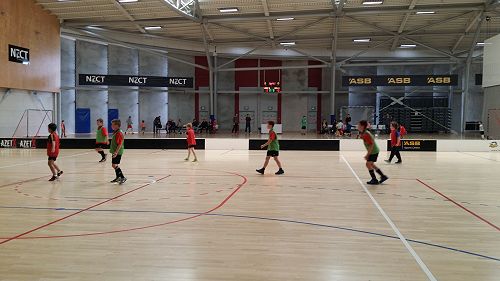 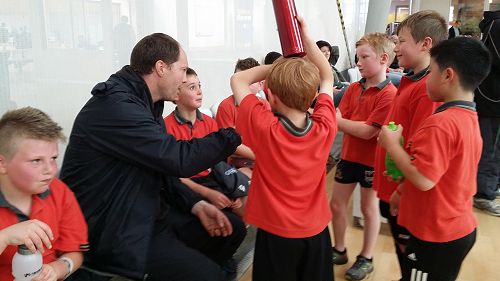